Just in time for Valentine's Day, Special Collections has put on display the Romance novels of Mary Balogh. Balogh was born and raised in Swansea in South Wales and moved to Kipling, Saskatchewan, where she still lives part-time, to become a school teacher. She taught for twenty years before focusing on her writing full-time. Mary Balogh soon became one of the genre's most popular and best-selling authors. Balogh won the Romantic Times Award for Best New Regency Writer in 1985; she has also won five Waldenbook Awards including Best selling Short Historical in 1986 for The First Snowdrop. Adding to her list of accomplishments is her Romantic Times Lifetime Achievement Award in 1989. She specializes in romances that are set in the regency period of England, officially the period of 1811-1820, but sometimes as inclusive as 1795-1837. They are set in the same complex social world as Jane Austen's novels. You can find Mary Balogh's official website here. You can see all the Balogh books in the catalogue here. 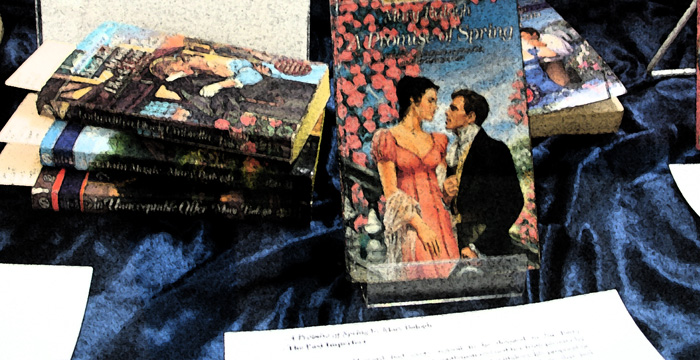 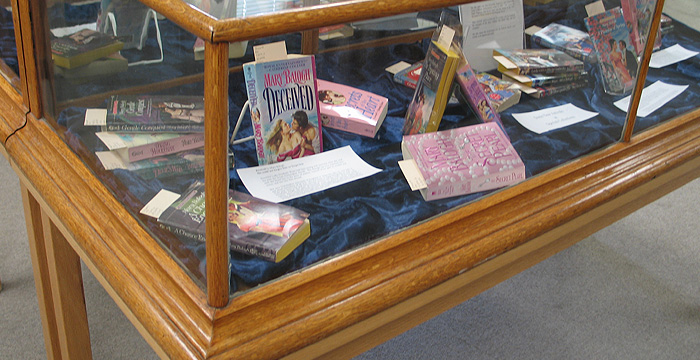