Women's roles have changed a great deal over time: In ancient Greece women’s role was in the household, but they lacked the authority to participate in politics and potentially improve their situation; however, from Victorian times onwards, many women have borne the double burden of waged work and household responsibilities. 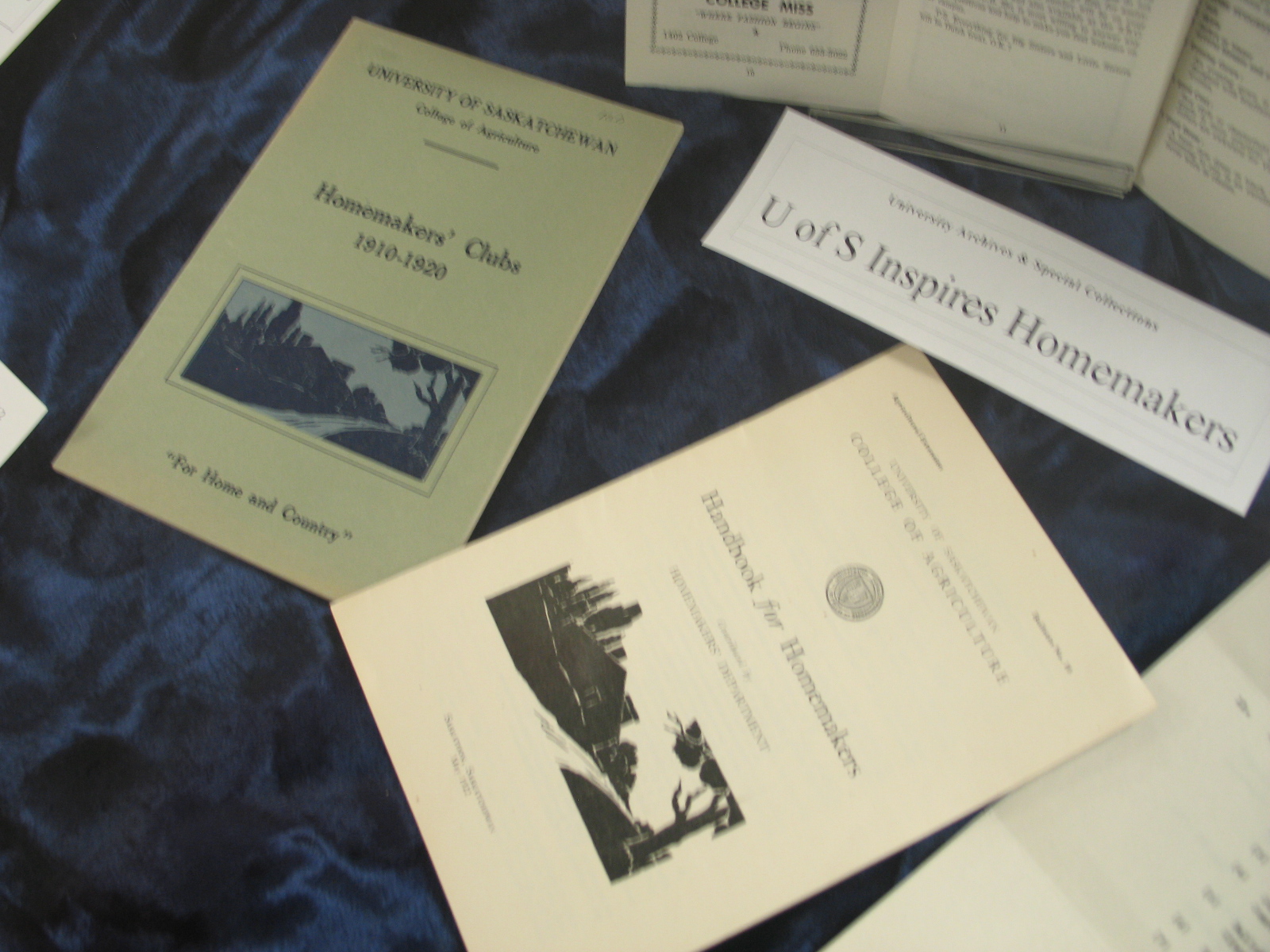 WWI offered women employment. Between 1914 and 1918 an estimated 2 million women joined the workforce in Britain. Women moved into a wider range of occupations outside of their traditional areas of employment. The same occured once again with the Second World War, as women performed jobs that were vital to the war effort.  At the end of both of these wars women were expected to return to their homes.  However, women had become a fixture in the workplace. They had little to spend their wages on as the war raged so their earnings were spent on their families and helped launch the prosperity of the 1950’s.

Although seeing women in the workforce became more common after WWII, they were limited mostly to “female” professions such as teaching or nursing. From the 1950’s to the 1970’s, most families were traditional with the man as breadwinner. 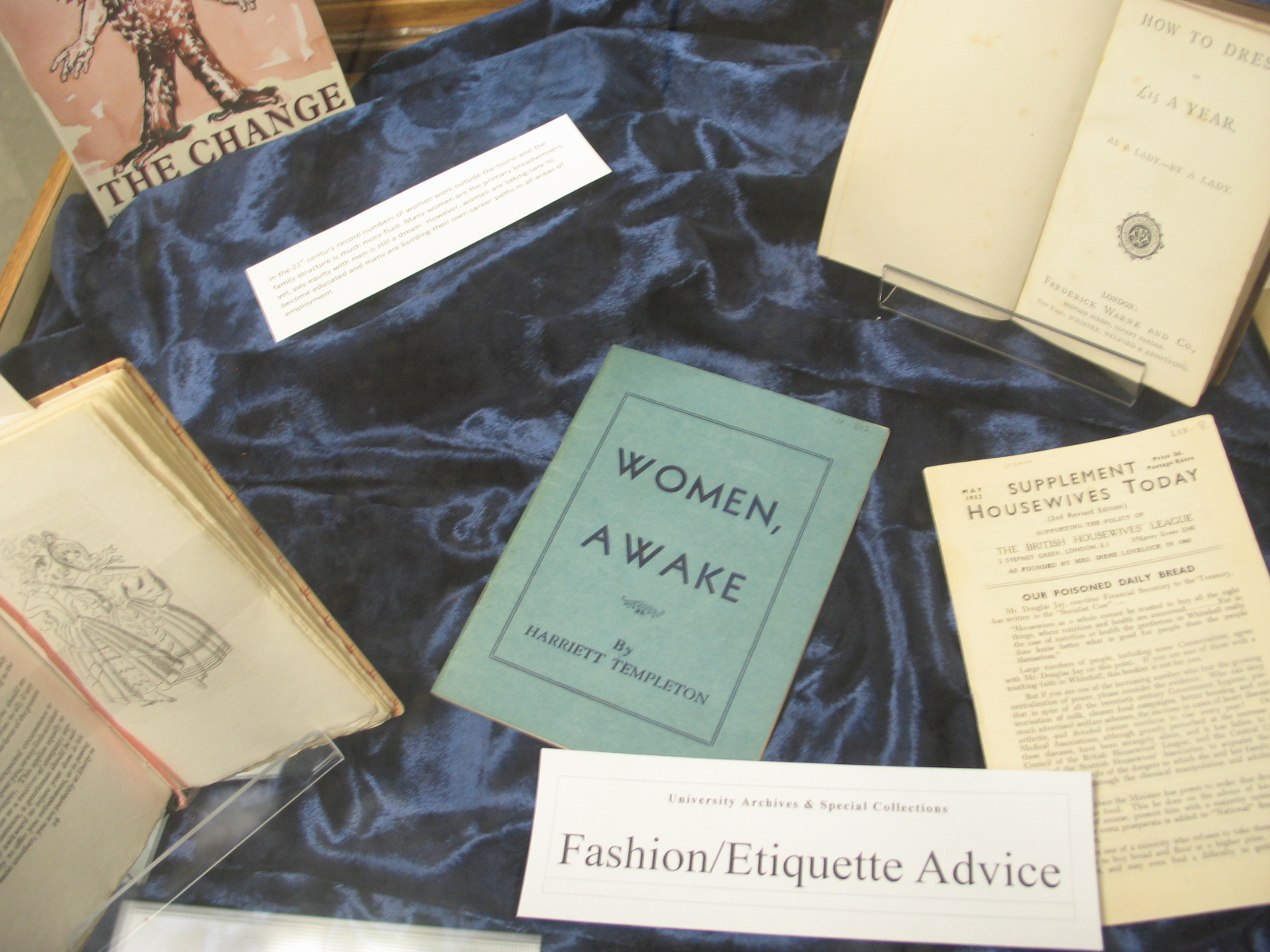 Now, in the 21st century, expectations have shifted. The nature of the family has become more fluid, and it is now common for both the mother and the father to share the tasks of the breadwinner. Women have fought for greater equality in the workplace in all fields, and while this has not been achieved in all areas, huge steps have been made across the board.

What this exhibit reveals, however, is less how women's roles have changed over time, and more how expectations for the "ideal" woman have remained consistent. The materials presented in this display, all of which are aimed at providing some form of advice to women, capture some of the essence of this "ideal woman" as she has been portrayed over the ages.