January 18,  2014 saw the passing of one of Saskatchewan`s literary greats. 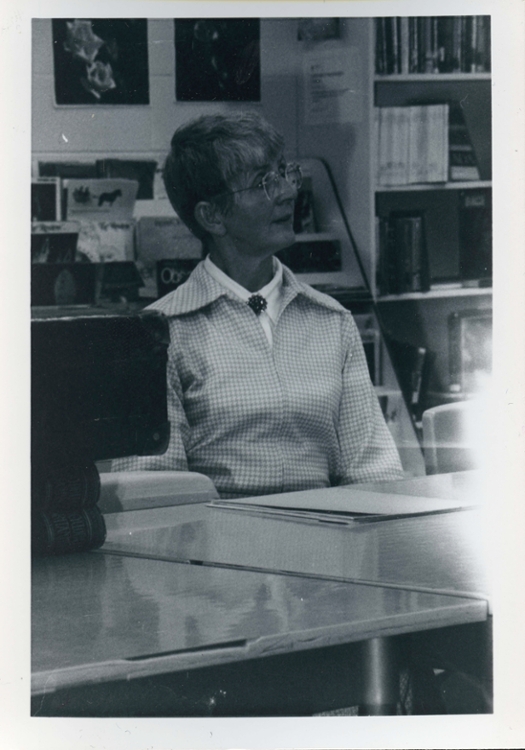 Born in Saskatchewan in 1929 Gertrude E. Story (née Wudrick) was one of Saskatchewan’s best known storytellers and writers. Her early years growing up in a German Lutheran farming environment formed the background to much of her writing.  Starting in the early 1950s, she  developed her craft as a freelance writer and broadcaster.  Her works include adult and children’s fiction, poetry, radio plays, commentary and non-fiction.  For many years she entertained CBC Radio audiences with her literary reports from her home in Vanscoy, southwest of Saskatoon.  An active member of the Saskatchewan Writers Guild, her poetry and stories have appeared in a variety of publications across the country.  In 1980 her first volume of poetry, The Book of Thirteen, was published, followed a year later with a collection of stories, The Way to Always Dance.  Other major publications include After Sixty: Going Home;  Black Swan;  Counting Two; How to Saw Wood With An Angel;  It Never Pays To Laugh Too Much; and The Last House on Main Street. In addition to her writing and radio work, Story has devoted much of her time to teaching the craft to others through workshops and writer-in-residence programs throughout the province.  In 1981, at the age of 52, she graduated with a B.A. with distinction from the University of Saskatchewan, winning the President’s Medal as the most distinguished graduate in the College of Arts and Science.

Story was also very much appreciated by her peers. Canadian poet Patrick Lane referred to her ``as a writer who has begun to touch upon deep truths, the revelation of which will alter our knowledge and understanding of the self,`` and whom, he anticipated, would become ``widely known beyond the borders of her home province.`` Saskatchewan poet Lorna Crozier wrote a poem about Gertrude, entitled ``For Gertrude Who Dances`` and Saskatchewan writer Doris Hillis called her ``a  raconteur, with ability to catch the flavour of Saskatchewan rural life. During her lifetime, Story was set alongside the likes of Szumigalski, Layton, Vanderhaeghe, and Mitchell in terms of the significance of her contributions to Canadian, prairie, and in particular Saskatchewan literature.

Gertrude`s presence within the Saskatchewan literary community will be greatly missed. The University of Saskatchewan Archives and Special Collections presents this exhibition in her honour. Anyone wishing to learn more about Gertrude and her works is welcome to visit her collection at the University Archives and Special Collections, in room 301 of the Murray Library. 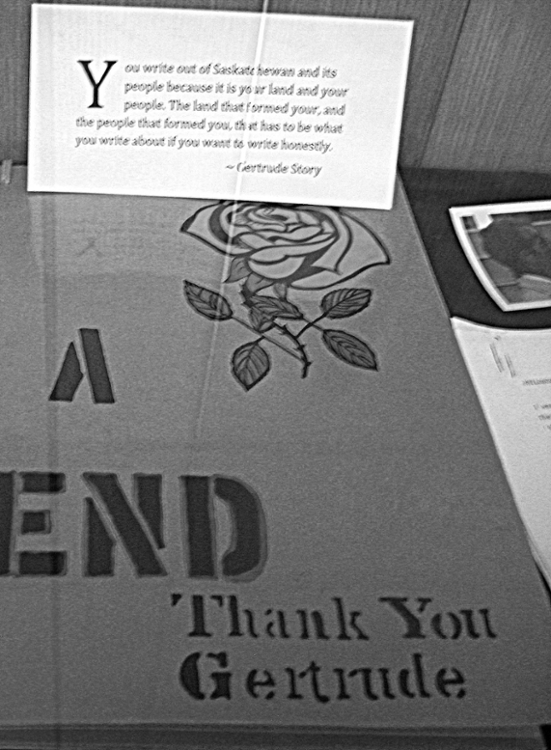 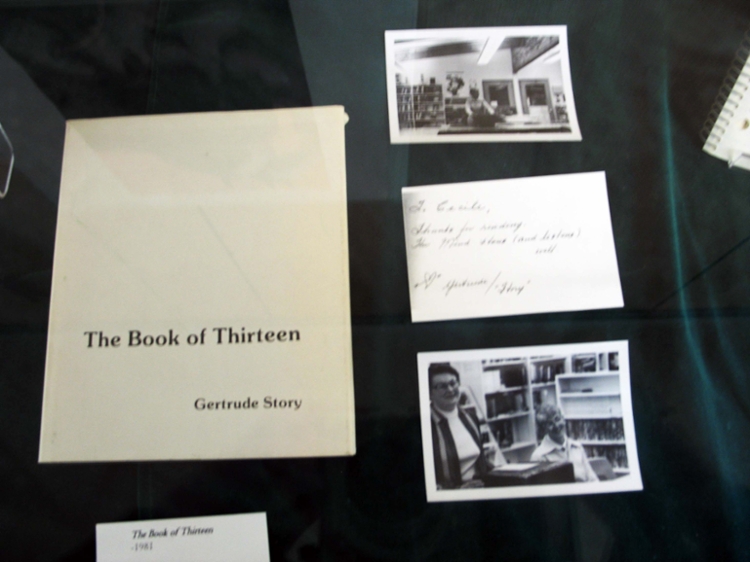