“It’s a horse, of course!” is an exhibition that celebrates the enduring bond between humans and horses. It is their grace and beauty that we admire and their strength that we have used to achieve some of our goals. At times in history horses have been seen in turn as symbols of wealth, power and status, and misunderstood as unpredictable and restive brutes. 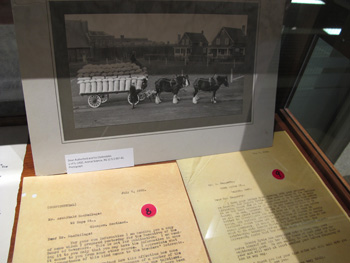 “It’s a horse, of course!” features a wide variety of materials from the collection of the University Library. There are fiction and non-fiction works depicting horses in art, mythology, history, literature (especially for children), and music. Equine biology including behaviour, breeding, training and medicine is considered as well as their participation in war, and in popular culture with a focus on life in western Canada. 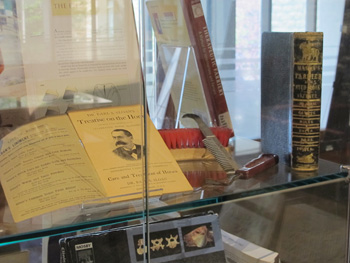 University Archives and Special Collections is home to archival, rare and unique materials such as photographs, postcards, posters, paintings, and primary documents such as correspondence and ephemera that reveal the role horses have played in work and recreation especially in the lives of our prairie descendants. The industries that arose around the caretaking of horses such as farriery, medicine, breeding, and training are found in books, pamphlets, and ephemera from the Rosen Collection of Veterinary Medicine History. 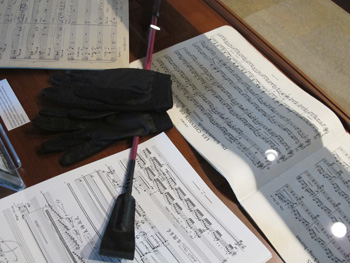 Horses have been a consistent presence in human history first appearing more than 30,000 years ago as ‘spirit horses’ on cave walls. These physically accurate images portrayed the hoped-for success of early human hunters. Horses were domesticated around 6,000 years ago, and some researchers believe that the horse is the most important animal that humans have domesticated.

Horses lend themselves to domestication because:

In addition to their docility, horses provided their human masters with swift transportation and heavy work that allowed early people to abandon a nomadic lifestyle settle and move around for a set location. Human territories were broadened and interactions with other communities in trade and exchange of ideas increased. Horses contributed to the altered balance of power between early civilizations. 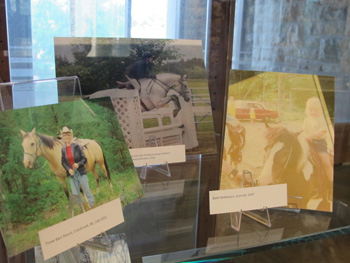 After domestication, people discovered that equine characteristics could be modified through selective breeding to prepare them for a variety of roles including work and warfare. For 3,000 years, the warrior on horseback was the victor only to be replaced by war machinery in the early 1900’s. After WWI in which thousands of civilian horses were pressed into service to the Allied forces, the population of horses took time to rebound and their roles began to change from work to that of pleasure animal in sport and recreation. After a few thousand years it is once again a good time to be a horse.