Study space on the ground floor of the Murray Library is available for students Mon-Fri, 10 am to 5 pm.

Between 1952 and 1962, HD “Howdy” McPhail took over 7,000 photographs. The majority of these, black and white aerial photographs of farms, towns and cities, form an exceptional documentary record during a period of considerable change across Canada, and particularly so in the West. The rural farm population was in decline.  As with the rest of Canada, Saskatchewan became more urbanized. The economy was in transition, too, moving from one centred largely on agriculture to one based on resource industries, particularly mining, oil and gas.  The province increased and improved the road system; expanded telephone, microwave, and electrical systems as well as the pipelines for natural gas. 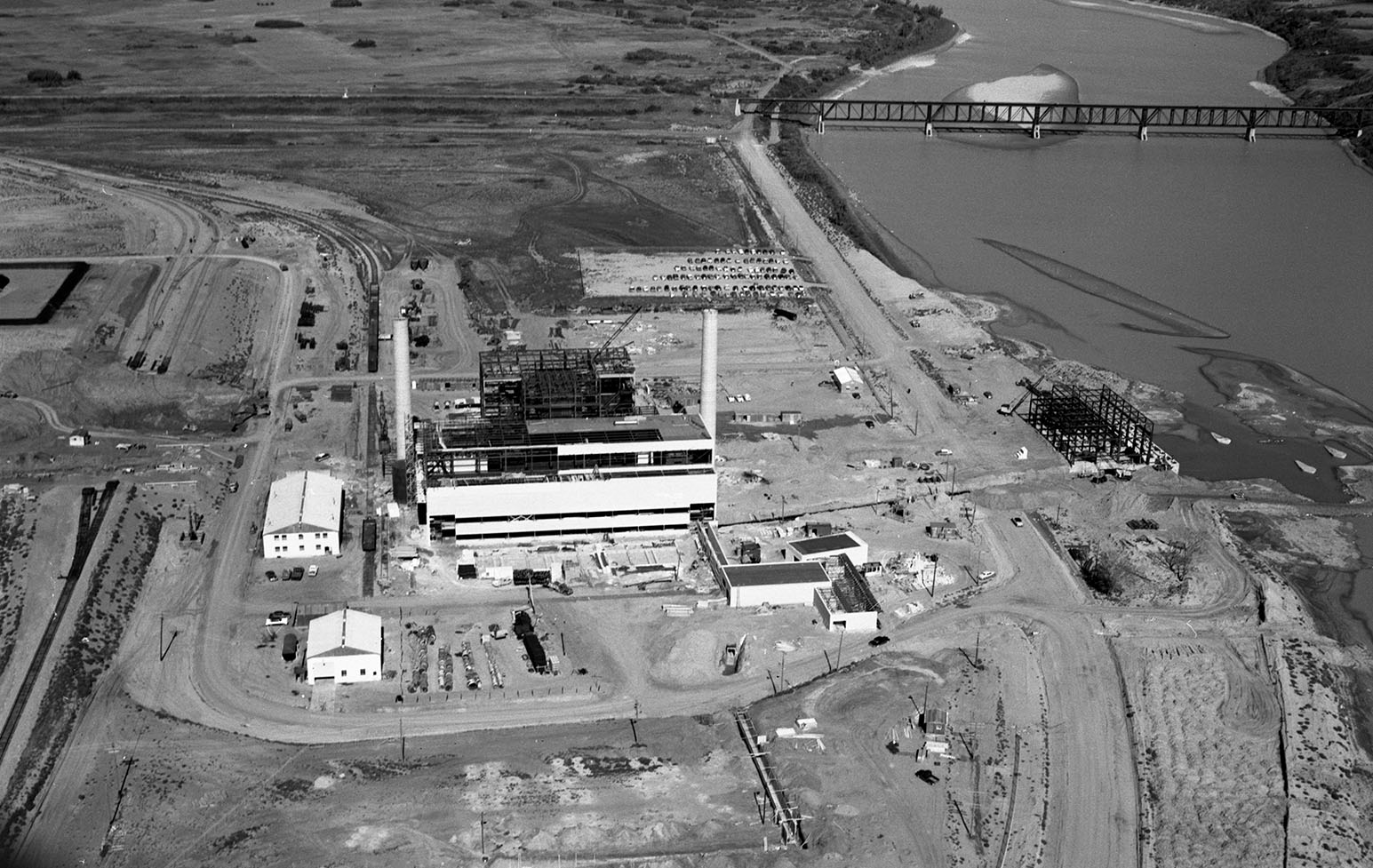 Various industries, from BC to Ontario, are documented in McPhail’s collection, as are the growing cities and in some cases, diminishing – and disappearing - towns. As with many archival records, McPhail’s photographs can be viewed and interpreted, or used as evidence in numerous ways: demonstrating changes in land use over time; documenting the varied architecture and the adaptive reuse (or abandonment) of homesteads, barns and outbuildings – often signalling the overall economic viability of the surrounding farm land. With towns and cities, McPhail’s images are clear and detailed enough to capture aspects of local business and social history; and provide a surprisingly clear record of the growth of the automobile and the varied businesses that created. He noted, and documented, some disasters – fire or flood – but did not dwell on them. 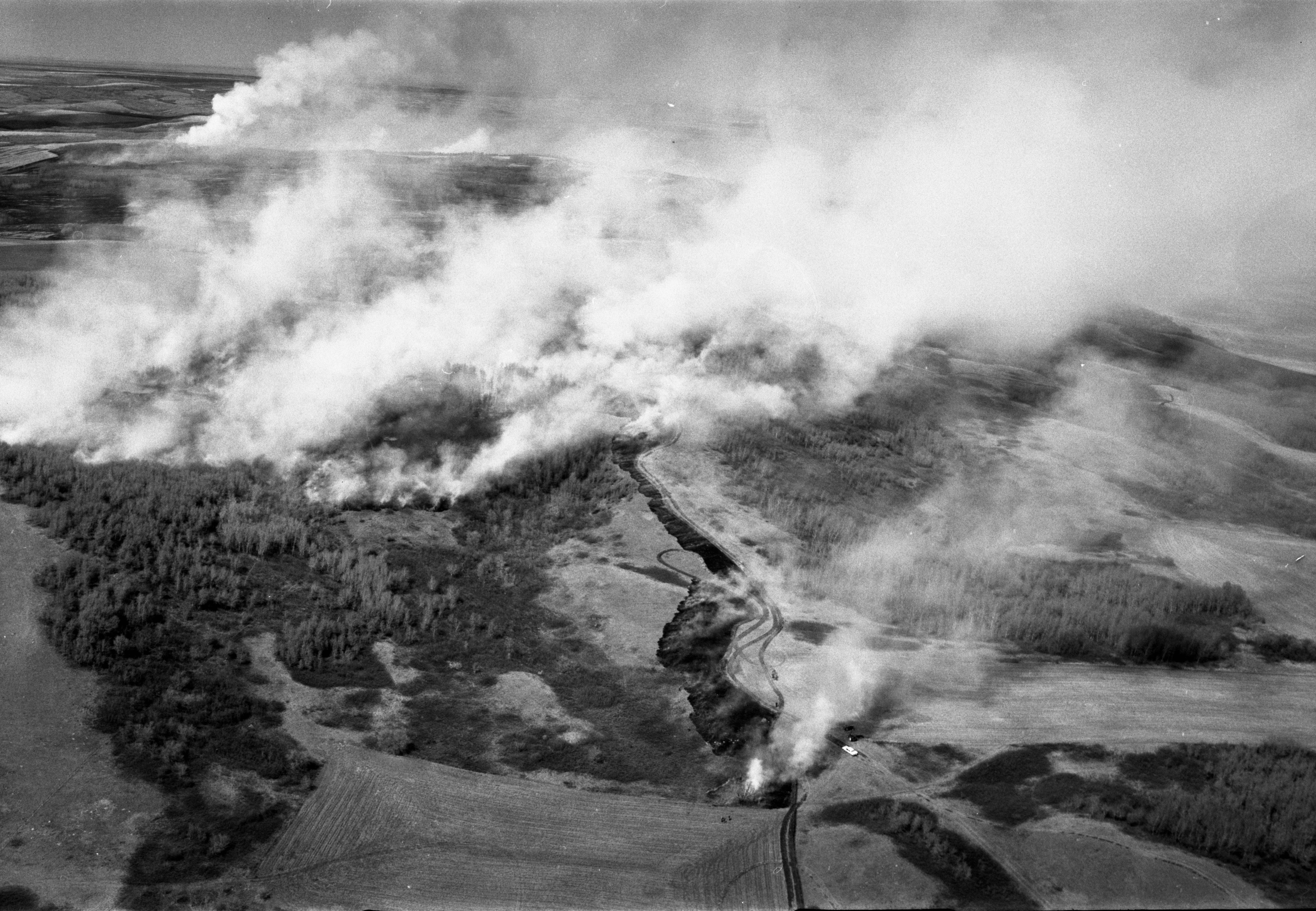 Instead, what becomes clear is his affection for the land and his interest and engagement with people. As both pilot and photographer, McPhail flew low enough, and slowly enough, that he was visible to those on the ground. His images capture people at work in their gardens, or children running to wave at the plane; or in capturing an aerial view of a First Nations gathering, it is ultimately the sense of community he witnessed and captured that is most enduring. 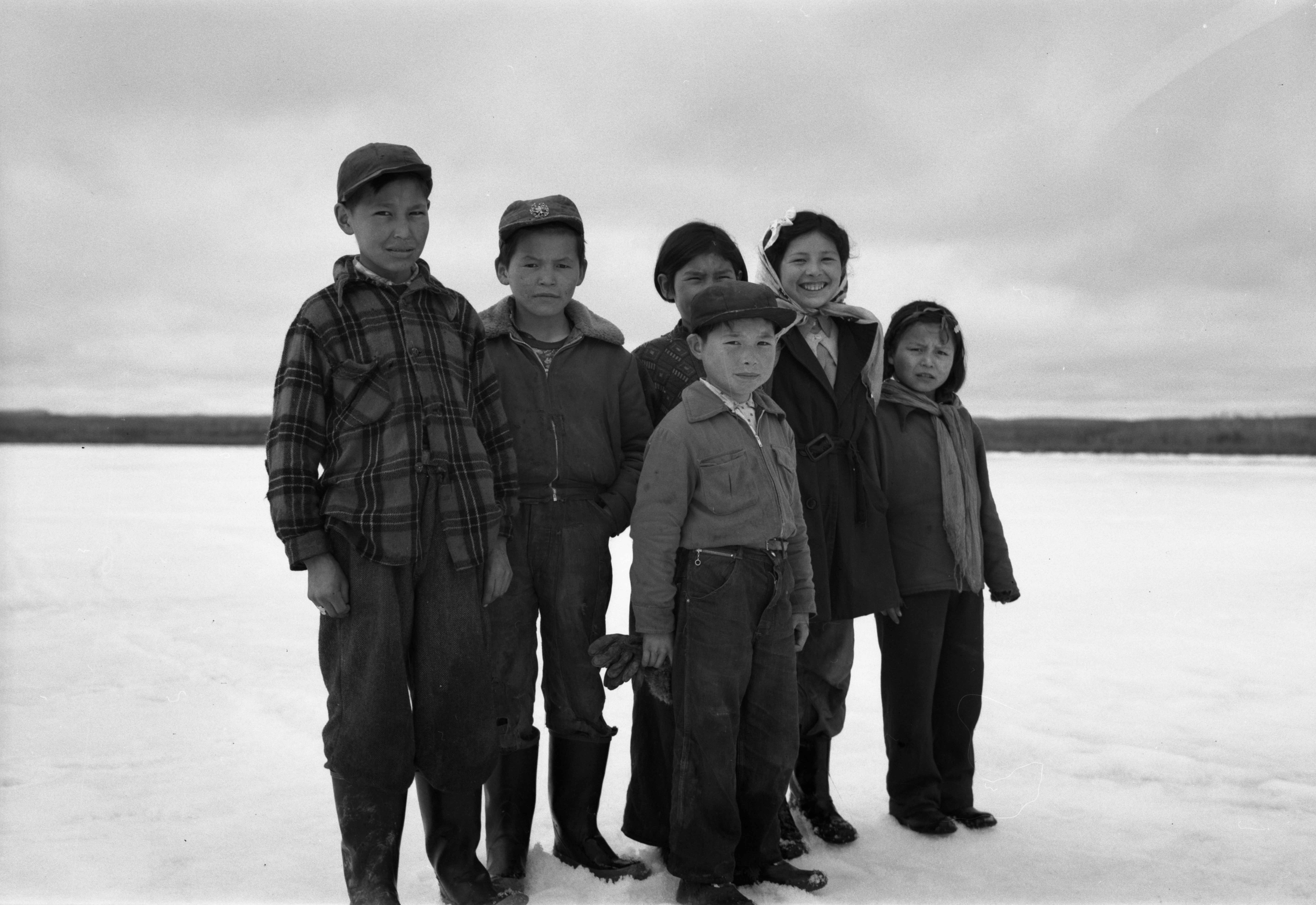 McPhail’s photographs are also art. Throughout the exhibit we have included works by other Saskatchewan artists, most of whom were working at the same time as McPhail, and whose work was suggestive of, or complementary to, specific images in the McPhail fonds. Selected items from the Duff Spafford Alumni Book Collection have been highlighted to help connect with other aspects of McPhail’s character and interests.  To learn more about McPhail’s life, career, and photography, please see Bill Waiser’s Portraits of an Era.